The Most Disturbing Stories About Modern Sex Slavery 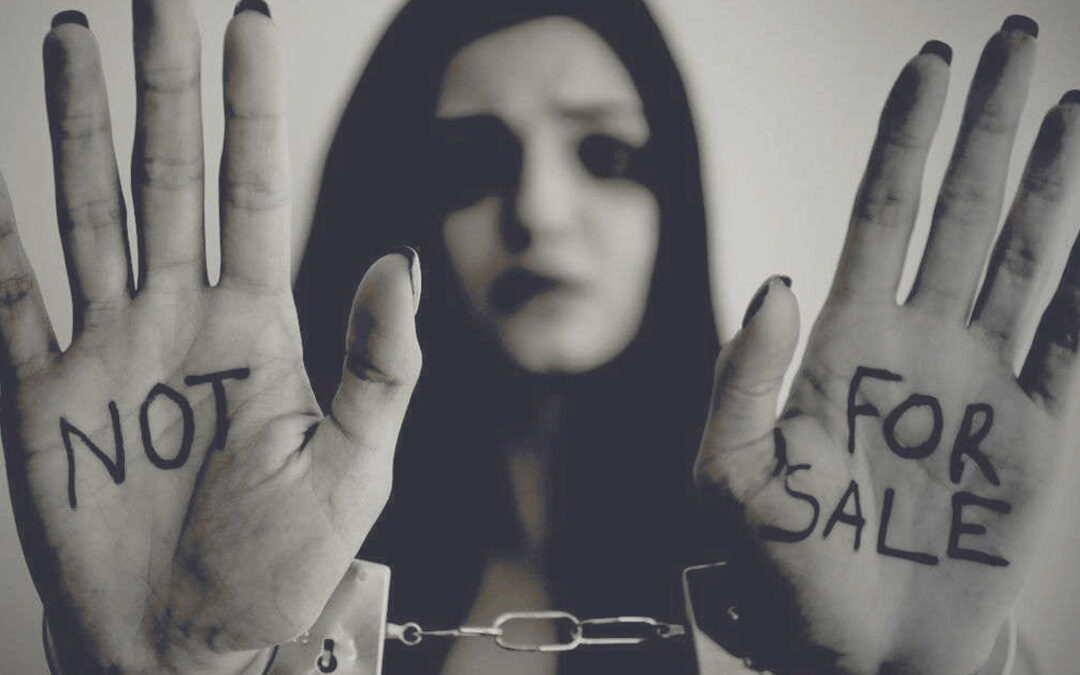 Despite increased efforts to make information on the signs and dangers of sex slavery available to the public, it remains a profitable industry across the globe – especially preying upon vulnerable women and children who are offered false promises of help or better lives.

When Karla Jacinto opened up to CNN to about her long-time subjection to sex slavery, it was a disturbing truth about the operations of Mexico’s illegal trafficking – especially in small towns like Tenancingo, which holds connections between even the largest U.S. & Mexican cities.

Karla revealed she was lured away from her home at only twelve by an older man with promises of being treated better. What she soon faced was being prostituted out – by her estimates – to nearly thirty men a day for four years; Karla described being raped over 43,000 times, and being physically abused by her “pimp” if she didn’t comply.

When Karla was thirteen, a police raid on the apartment where she was held seemed like a chance for salvation. Instead, the local police took control of the girls with compromising photos and blackmail, starting the horrors over again.

At age fifteen, Karla was impregnated by her captors, and her newborn daughter’s life was threatened anytime Karla didn’t satisfy her “johns.” Karla was rescued in 2008 at age sixteen, and has since used her story to speak out against sex slavery and keep public audiences informed of its ongoing horrors.

For a Vietnamese woman named Thahn, trafficking became her life when at age five she was smuggled out of Vietnam with her parents on the promise of a better life. Transported to China, Russia, France, and finally London – Thahn endured nearly three decades of sexual abuse in slavery, as she recalled in a 2017 interview.

At age fifteen, Thahn reported having so much forced sex she received irreparable damage to her spine. Impregnated and separated from her son, transported against her will, and abused both physically and sexually, Thahn spent years at a time in literal and mental darkness.

By ill-fated luck, Thahn discovered a lump on her breast, and the worry of adding cancer to her list of troubles prompted her to flee – barefoot – to a clinic. There, her nightmare was finally acknowledged, and she received help from authorities. Thahn’s story is one modern example of a ruthless industry ignoring all boundaries.

Sex slavery doesn’t just affect individuals, but the public’s very perception of who can – or cannot – be trusted. This line was blurred when the enormous scandal of the NXIVM sex cult case came to light in 2020.

A “self-help guru” named Keith Raniere advertised his company NXIVM as offering help and support through seminars. But with the help Raniere and even TV celebrities like Allison Mack, scores of women were bred, exploited, and allegedly coerced into performing forced sexual acts.

Raniere was convicted in 2019, exposing his corrupt community which fostered sexual abuses ranging from the physical to the psychological. Preying upon the insecurities of mainly white-collar females and other various celebrities, the group created a profitable and damaging scheme revealing how high up sex slavery goes – even in a modern US.

According to USA Today, when an unnamed girl from Illinois– fifteen years of age, pregnant, and on the verge of suicide – ran out of options, she was lured away with promises of hope by Marcus and Robin Thompson.

For six weeks in 2015, the girl was beaten, advertised online, and sold out of truck stops and hotel rooms to willing buyers. She was raped more than a handful of times, and her life was reportedly threatened daily. Although this unnamed victim was rescued and her captors received prison sentences, her story is a much larger part of modern sex slavery.

A collaborative study from 2016 found up to 10,000 kids a year between thirteen and seventeen are victims of sexual slavery and exploitation. With the numbers only rising every passing year in the U.S. alone, law enforcement faces more legal challenges and victims unable to be saved. The most common perps? Just “otherwise ordinary men.”

A Florida Man Speaks Out

The story of Jerome Elam from Florida is one disturbing example proving sex trafficking ignores every other factor of a person except their vulnerability. Growing up with an alcoholic teenage mother who faced abuse, a man showed up at their home with promises of a better life –  are you starting to see the pattern here?

From five-years-old, Jerome was molested, abused, and sold into sex slavery. He was subjected to anything the johns wanted, and was traded around with other young children – all were beaten to the point of losing consciousness if they disobeyed.

Only when Jerome was twelve and tried to commit suicide, was he brought to the hospital by his mother where he was able to tell the truth about his experiences. It’s reported Jerome spent twenty-five years in therapy for his traumas. He now uses his story to raise awareness and founded the organization, “End Slavery Now.” 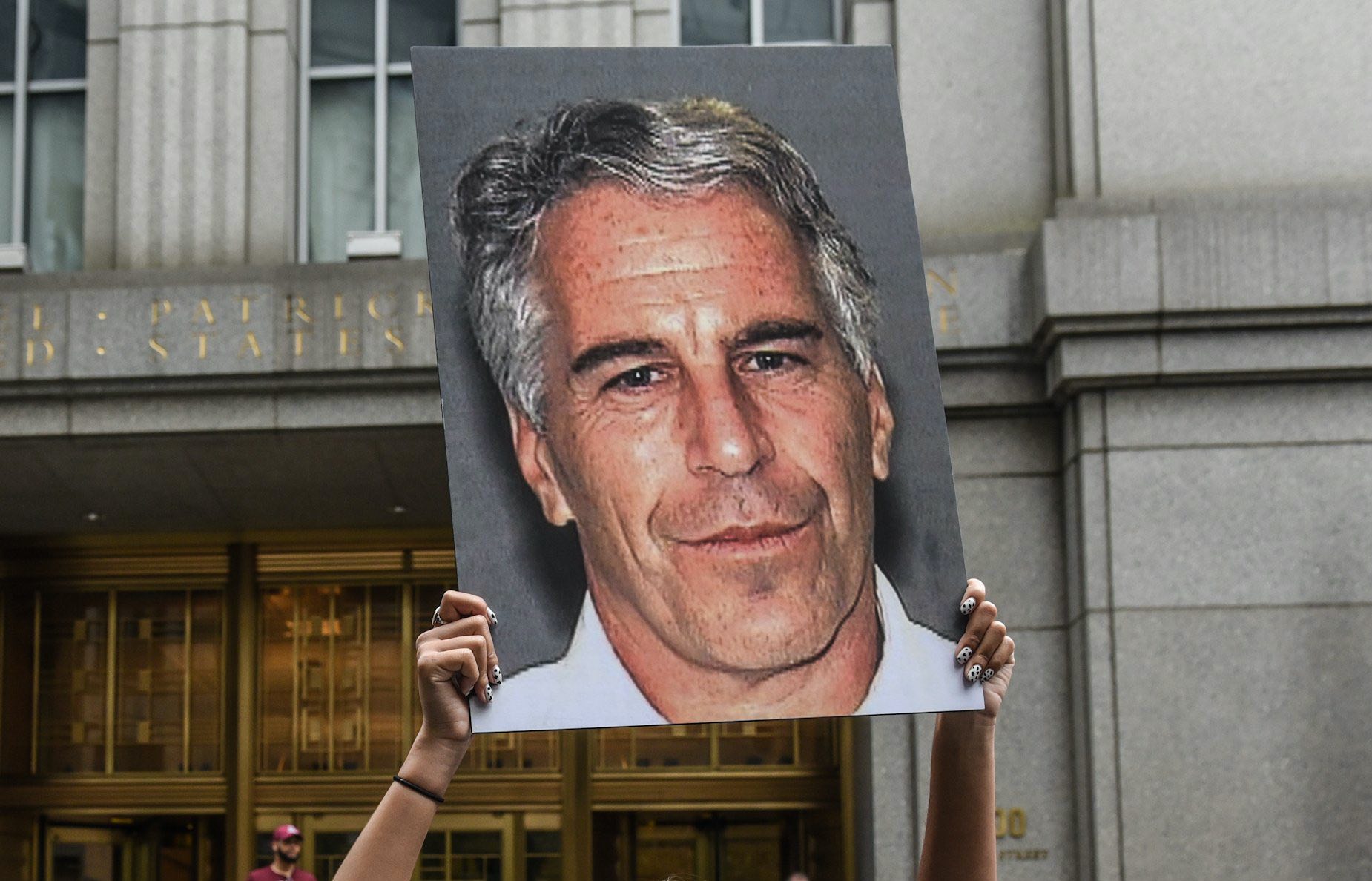 This list of disturbing stories wouldn’t be complete without mentioning the most relevant case against the likes of Jeffrey Epstein – the now-dead multi-millionaire financier who was accused of trafficking, abusing, and engaging in sexual acts with girls as young as fourteen.

Epstein – holding connections to celebrities elites like former presidents, royalty, movie stars, and socialites – was accused of luring and transporting girls of various ages to his properties in New York, Florida, and his “pedophile island” in the U.S. Virgin Islands.

Dozens of survivors have come forward to detail being paid, guilted, or pressured into sexual acts. Others recounted being forcibly stopped while trying to escape. Legal proceedings are still ongoing against Ghislaine Maxwell, a former lover and confidante of Epstein accused of “luring” and “breeding” female victims.

Harkening back to the conviction of sexual abuses against Harvey Weinstein, so many continue to raise the same questions: “how could so much happen, with so many public figures, and so few know, or do nothing about it?” The relevance of modern sex slavery can’t be understated,  and its stories grow more disturbing the closer you dare to look.