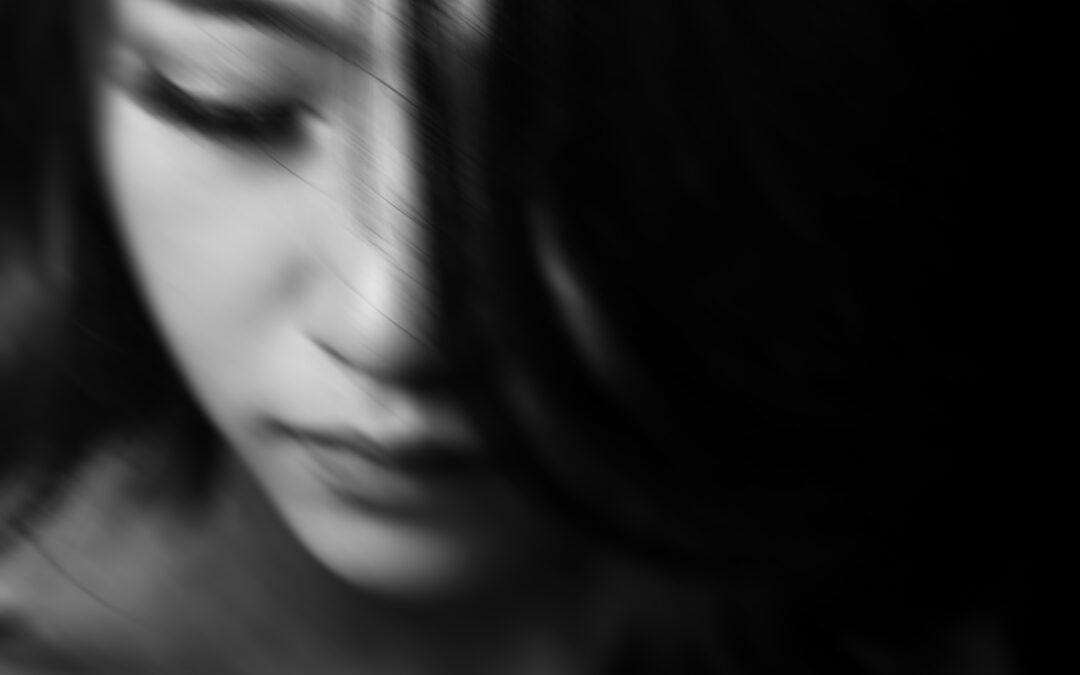 Raising Awareness is so Critical for Any Human Trafficking Survivor

The son of a teen mother who married a man who turned out to be a pedophile, Jerome Elam remembers when, as a 5-year-old, his stepfather made him the “property” of a pedophile ring.

“My first time being trafficked was in a truck stop bathroom, where I was given drugs and alcohol and handcuffed to the railing,” he said. “And I was molested by a procession of five men and women. Now, this would go on for a period of seven years.”

Elam, a Florida man who’s also CEO of the Trafficking in America Task Force, was the keynote speaker in last week’s Human Trafficking Summit, in which he urged victims, especially male victims, to speak up and raise awareness about the crime. The four-day summit, held virtually and coordinated by the Santa Clarita Valley Human Trafficking Committee and sponsored by multiple College of the Canyons organizations, also included data about human trafficking and how businesses can help victims.

“I’m thankful (to be the keynote speaker), not only as a victim of child sex trafficking but as a male victim because, unfortunately, male victims don’t speak up very much,” said Elam. “They’re not recognized as a large percentage of victims — which they are. So, I’m happy to be here and try to encourage men to speak out and also to raise awareness.”

Shedding light on male victims was something moderator Dan Broyles, the pastor at Valencia Hills Community Church, said was an important takeaway from Elam’s story.

“We’re really, really thankful for your voice, especially for male survivors,” he said. “I know a lot of survivors I’ve even heard from are females; so, thanks for standing up for survivors.”

Elam also shared the obstacles he faced in being able to talk about his abuse and encourage others to do the same. His first attempts at seeking help for himself resulted in him suffering broken ribs after the leader of the pedophile ring beat him.

There were also times when he tried to escape from traffickers and, in one of those attempts, arrived in the Santa Clarita Valley.

“On one of these occasions that occurred during the early 1970s I hitchhiked across the country and I ended up in the Santa Clarita Valley,” he said. “I was so overwhelmed by the kindness and caring of the people there and I did not want to leave.

“Unfortunately, my traffickers tracked me down and dragged me back into the dark abyss of human trafficking until I finally escaped at the age of 12. I will always remember the warmth and kindness of the people of the Santa Clarita Valley.”

Help did come at age 12, he said, when a nurse and group of doctors noticed his abuse and called on social services, ending his trafficking chapter and beginning a new 25-year journey with therapy.

One of the most important aspects of pulling oneself up from abuse, Elam said, is to break the silence. He became a columnist for the Washington Times, where he opened up about his darkest moments and raised awareness about the issue. The response was overwhelming, he said.

WRITTEN BY: Tammy Murga; Tammy covers government and politics for The Signal. She joined in the summer of 2018, previously working in Northern California as an assistant editor and reporter for the Lake County Record-Bee. In 2016, she graduated from Mount Saint Mary’s University, Los Angeles. Have a story tip? Message her on Twitter (@tammyxmurga) or at tmurga@signalscv.com.